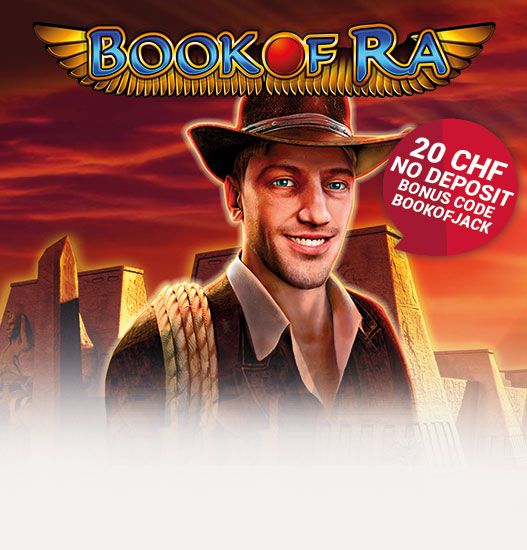 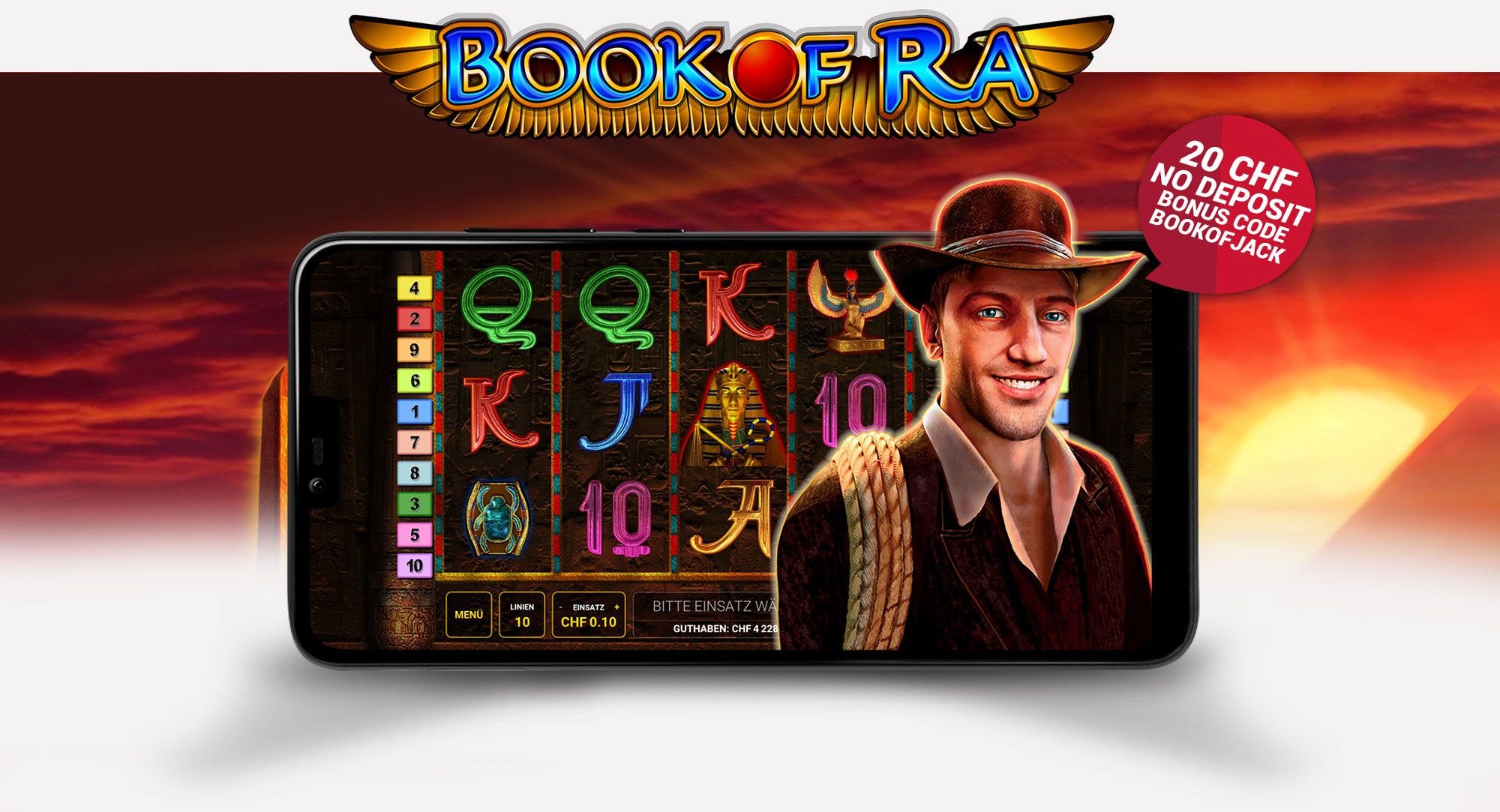 The most important details of Book of Ra at a glance

Book of Ra has propelled the gambling industry into the new millennium. Thanks to Novomatic's production, theme slots have evolved from insider tip to standard. The slot machine game dispenses with the classic motifs such as bars, diamonds and the lucky number 7 and instead players go on an exciting and nerve-racking adventure hunt that could hardly be more cinematic. The story revolves around an explorer who sets off for ancient Egypt and hires himself out as a grave robber. With every turn, the feeling of being on the trail of the pharaohs' treasures grows - including moments of success, both great and small.

The clever minds at Novomatic have landed a bull's eye. This can be seen in the many slots in the Novoline series that were to follow. Productions such as Faust, Dolphin's Pearl, Sizzling Hot, Lucky Lady's Charm and Lord of the Ocean score points with identical gameplay and high odds of winning - and all of them can be put on a bet at jackpot.ch! Book of Ra proved to be so popular that it only took a few years for its publication to mutate into a kind of franchise. Book of Ra Deluxe has shown that the developers are completely on the side of the players. The slot features an additional payline and slightly improved graphics. And even the official sequel was just the beginning.

The many variations of Book of Ra at jackpots.ch

Book of Ra is one of the most popular online slots in the jackpots.ch portfolio. So, there is no question that the newer versions of the game also enjoy a wide attention. Users are free to choose from five different game variations of the classic game around the clock.

The best tips and tricks for Book of Ra

Book of Ra is also a big favorite of the players because of the suspicion that tips and tricks could make for uncomplicated winnings. At the end of the day, however, the Novo production is and remains a game of chance. The payout ratio of 92.13 per cent applies regardless of how the chances of winning might be influenced. Even with the help of the best strategies and tactics, it is never possible to win exclusively. But that is not the point at all! New customers are welcome to consider a handful of tips to make the evening at the online casino more effective:

The course of play

The good news first: Book of Ra is a slot machine designed for both beginners and experts. The gameplay is self-explanatory and does not present any unnecessary hurdles. Before the five reels start moving for the first time, users determine their stake. They choose a risk between 0.01 and 45 francs per rotation. As always, the rule is: if you don't dare, you don't win! The higher the stake, the greater the expected profit. Each payline requires its own stake. The clou: it is more the rule than the exception to complete several lines with the necessary winning symbols per spin.

The symbols are both well-known and very modern. On the one hand, the machine works with the usual card symbols, which stand for the lower multipliers. On the other hand, the exclusive symbols that are used exclusively on the Novo slot are revealed. The ruble rolls whenever at least three identical characters on an activated line can be read from left to right. The multipliers increase when four or five motifs are hit. The researcher means the highest multiplier when he fills an entire line. Accordingly, it is worth looking out for him. All winning possibilities can be viewed at any time via the "Paytable" integrated into the game, which is automatically offset against the current stake.

The Book of Ra has a special position in the slot of the same name. It functions as a wild, which can be compared to a jack in a deck of cards. In the style of a joker, it is able to replace all other characters, complete paylines or even extend them. It only becomes even more lucrative when three books appear on the reels. In this case they trigger the free spins! Players sit back for ten spins, enjoy the line wins enhanced by a multiplier, and then receive a credit to their bankroll that can either be requested for a payout or added to the balance for another spin.

A classic from Novomatic

Novomatic is the Austrian industry leader. The machine games from the company's own production - be it Lucky Lady's Charm, Lord of the Ocean or Sizzling Hot - meet all demands of modern gamers and are therefore part of the standard program of jackpots.ch, an officially licensed provider that keeps an eye on the wishes and needs of its customers.

Book of Ra was produced in cooperation with the software providers of Greentube. The team has been working closely with Novomatic for many years and knows exactly how to meet the challenges of the zeitgeist. This is exactly why Book of Ra is still a relevant box office hit 10 years after its first publication.

Conclusion: Book of Ra is legendary

Book of Ra is a guarantee for good entertainment. Hardly any other slot machine game has caused such a stir after the turn of the millennium. The game is known far beyond the borders of the gambling industry and continues to enjoy growing popularity. At jackpots.ch it is always possible to put the slot through its paces - even in the free demo mode. In addition, the many game variations are waiting to be provided with a real money wager!

Sign up on jackpots.ch now and use the bonus code "BOOKOFJACK” to secure your CHF 20.- bonus credit. The bonus amount will be credited to the account after successful verification and is subject to the general bonus conditions according to our terms and regulations. The bonus code cannot be combined with other promotions and is only valid once for all new customers until 30 days upon registration.

We double your first deposit and reward you with up to CHF 1'111.-! Register now on jackpots.ch and make your first deposit. The cash bonus will be credited to your user account within the next 24 hours. The bonus conditions according to the General Terms and Conditions apply.